Bound: An Expatriates Journey to China and Beyond

A Literary memoir explaining why expatriates choose to live and work in very different cultures to their own. Combining personal experience with interviews carried out in Shanghai and Hong Kong, Bound:An Expatriates Journey to China and Beyond was long-listed for the Proverse International Prize and for the 2014 Australian Book Review Calibre Prize. To be launched by Ian Burnet 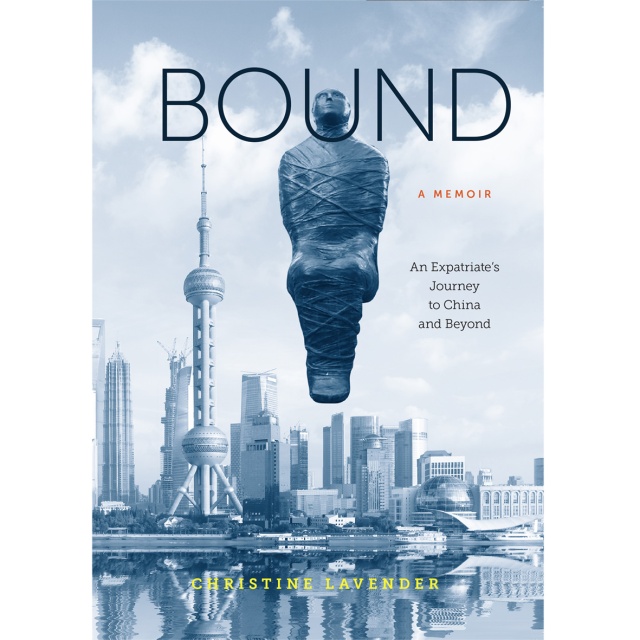 Christine Lavender’s first doctorate was in education, and her second in creative writing. During her University teaching career she authored and edited two academic books and published articles in international refereed journals. She contributed to an anthology of creative writing, Relay in 2011. She was Academic Director of a design and business college in Shanghai, China and had an association with the city between 2002 and 2012. Her memoir Bound:An Expatriates Journey to China and Beyond emerged from these experiences. It breaks new ground in its focus on expatriates who by taking risks and, “turning to the foreign” attract both challenges and new opportunities. 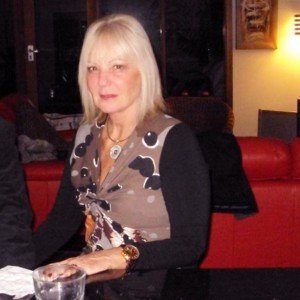 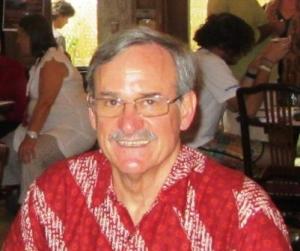