The Coral Triangle, The Rajah Ampat and Wayag Island

In early 2020 I joined the Coral Adventurer on its voyage to the Rajah Ampat and the Spice Islands.

The ‘Coral Triangle’ is the planet’s richest centre of marine life and coral diversity, with over 6,000 species of fish, 76% of the world’s coral species, and an awe-inspiring array of wildlife. Resources from the area directly sustain more than 130 million people living here. But overfishing, destructive fishing, unsustainable tourism, impacts of urbanization, and climate change are eroding this resource base. 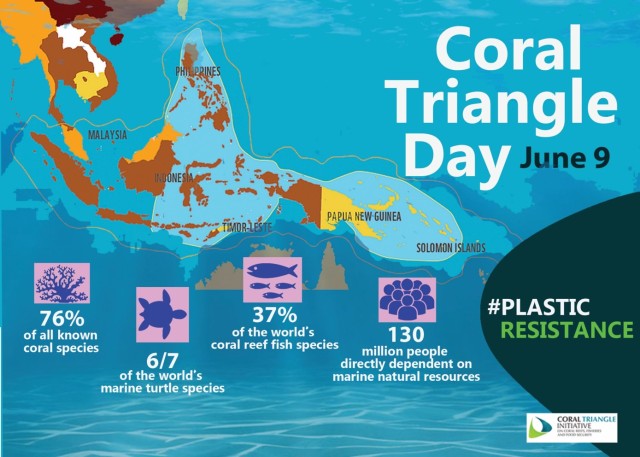 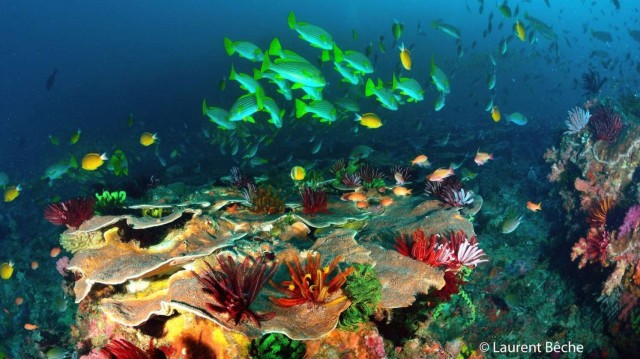 The ‘Coral Triangle’ has the most abundance of coral species and coral reef fish species of anywhere on the planet. This is caused by the ‘Indonesian Throughflow’ between the Pacific and Indian Oceans, when a huge amount of seawater and associated marine plankton flow through the region of ‘The Rajah Ampat’. 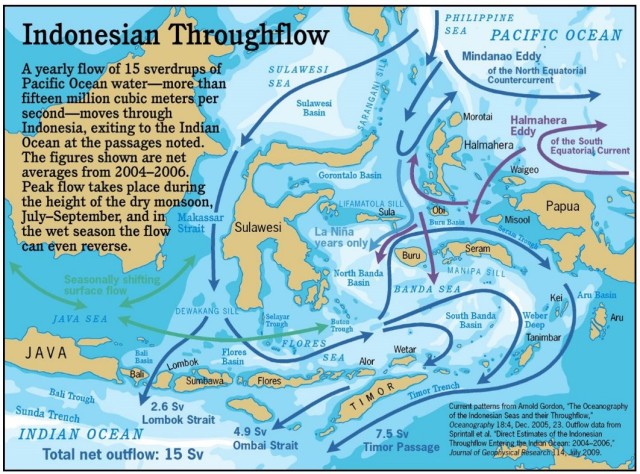 Within the ‘Coral Triangle’ is the region of ‘The Four Kings’ that is ‘The Rajah Ampat’ which consist of the four main islands of Misool, Torobi, Batanta and Waigeo. But there are many smaller islands in the region including Wayag which is located to the northwest of Waigeo. 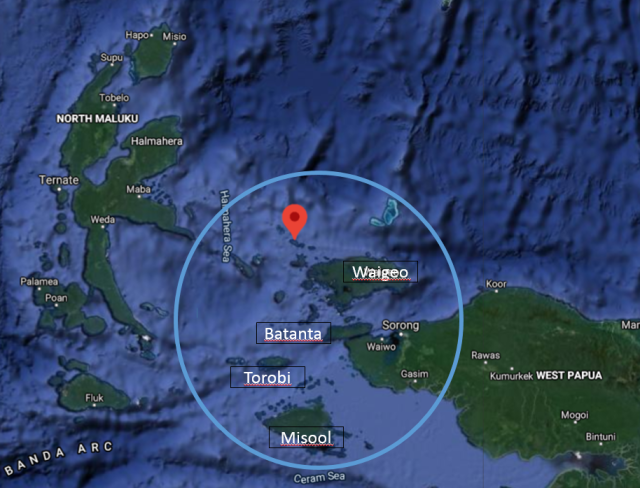 In May 2007, a network of seven Marine Protected Areas was formally declared by the government of the Raja Ampat regency and since then another 5 have been added across the Birds Head Peninsular – a truly impressive achievement. 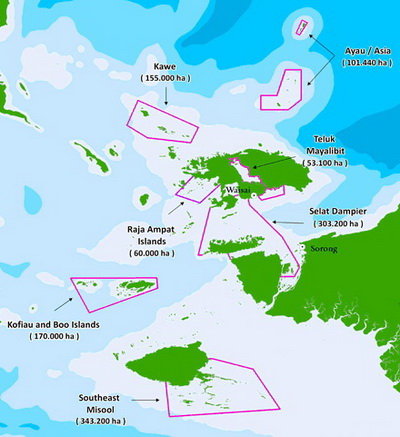 Wayag, which is the northernmost island in the Kawe Marine Reserve consists of a series of islands formed on a carbonate limestone topography, which have been eroded by both rainwater and seawater to form karst remnants. 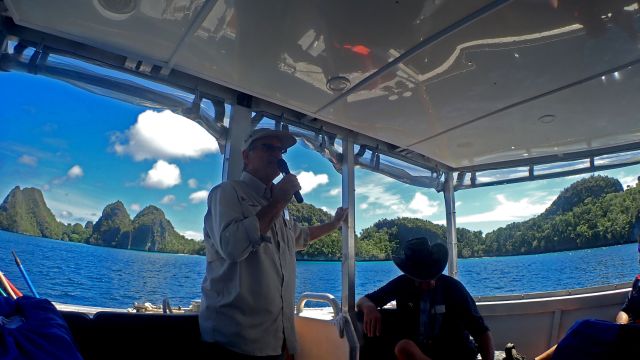 The Guest Lecturer doing some ‘guest lecturing’ on karst topography 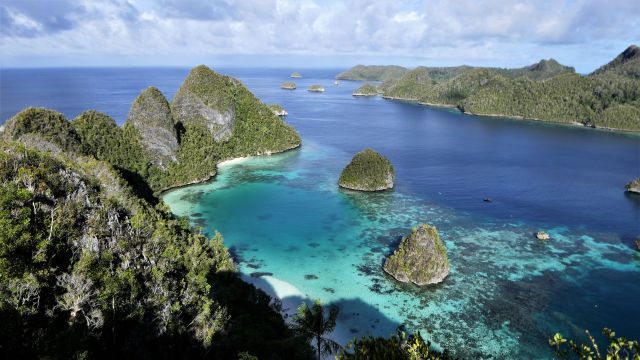 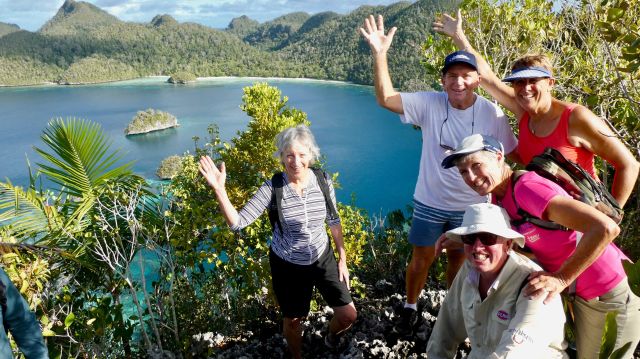 Some happy ‘Coral Adventurers’ at the top of Wayag Island

Author of the book, Spice Islands. Which tells the History, Romance and Adventure of the spice trade from the Moluccas in Eastern Indonesia over a period of 2000 years. Author of the book, East Indies.Which tells the history of the struggle between the Portuguese Crown, the Dutch East India Company and the English East India Company for supremacy in the Eastern Seas. Author of the book 'Archipelago - A Journey Across Indonesia'.
View all posts by ianburnet →
This entry was posted in Uncategorized and tagged coral adventurer, coral expeditions, coral triangle, ian burnet, rajah ampat, spice islands, waigeo island, wayag island. Bookmark the permalink.

6 Responses to The Coral Triangle, The Rajah Ampat and Wayag Island