Ian Burnet at the Ubud Writers and Readers Festival 2016

The 13th UWRF will be held 26–30 October, 2016,  celebrating the theme Tat Tvam Asi or ‘I am you, you are me’. This powerful ideology is crucial to the collective identity of Indonesia – uniting people from incredibly diverse religious, ethnic, cultural and historical backgrounds to share common respect and understanding.

Ian Burnet’s interest in Indonesia and its lesser known eastern archipelago has led him to write three books on Indonesian history: Spice Islands (2011), East Indies (2013) and Archipelago – A Journey Across Indonesia (2015). He is currently working on his fourth book about this fascinating island nation. 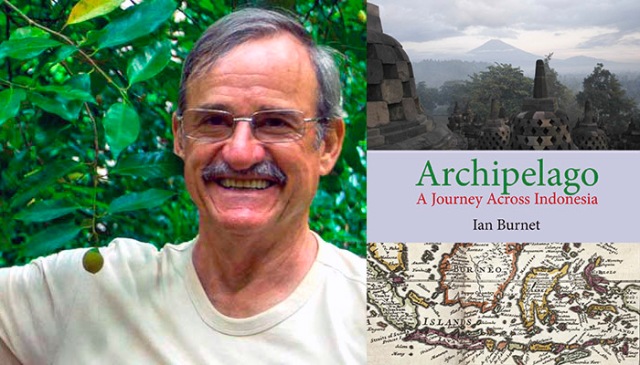 Archipelago: A Journey Across Indonesia

All aboard for an island-hopping adventure through Indonesia with voyager and historian, Ian Burnet. From Java to Timor, he’ll share stories and pictures of this diverse land – from the smoking volcanoes that form the archipelago’s spine, to its emerald waters and verdant jungles. 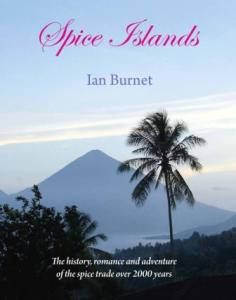 Wild jungles. Ancient cultures. Diverse beliefs. Indonesia casts a powerful spell on the visitor. Listen in as these writers reveal how the archipelago has captured their imagination, influenced their lives and works, and what keeps them coming back. 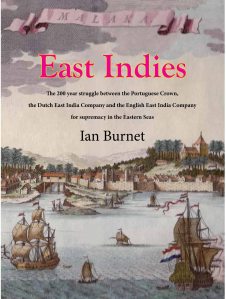