Pabrik Rokok Praoe Layar in Semarang has remained in continuous operation since the Dutch period in Indonesia. Its office building and factory in Semarang was formerly owned by the Dutch firm Maintz & Co, which provided electric power, and it shows the characteristic architecture of the Dutch East Indies of the period. Below is how it looked in 1927 and how it looks today. 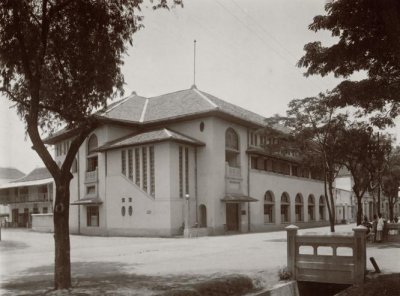 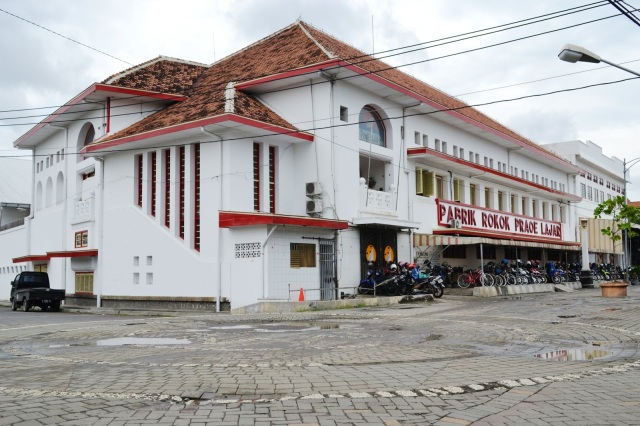 One of the many brands of kretek or clove cigarettes in Indonesia, rokok Praoe Layar (Sailing Boat) was marketed as the ‘fisherman’s cigarette’ and  seems to have retained its niche market along the pantara (pantai utara) of the north coast of Java despite the inroads of the major cigarette brands. The brands visual imagery is unique and has obviously not changed since the Dutch period 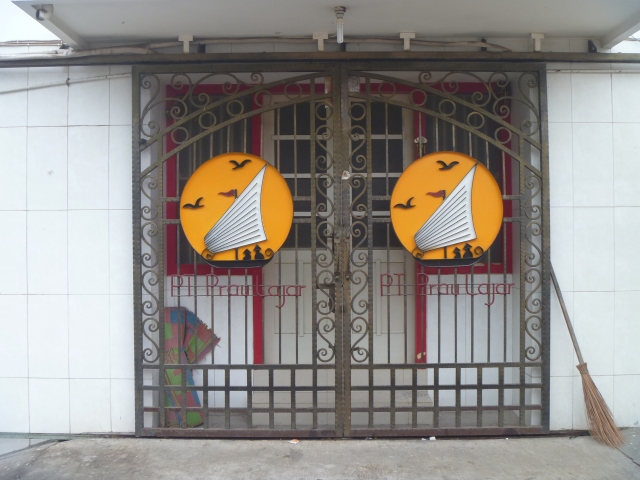 The Main Enrance to the building 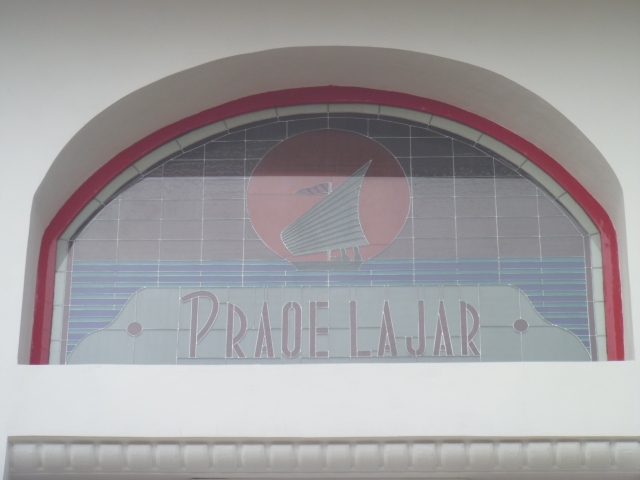 The window above the Main Entrance

Here is an example of the branding from the Dutch period. 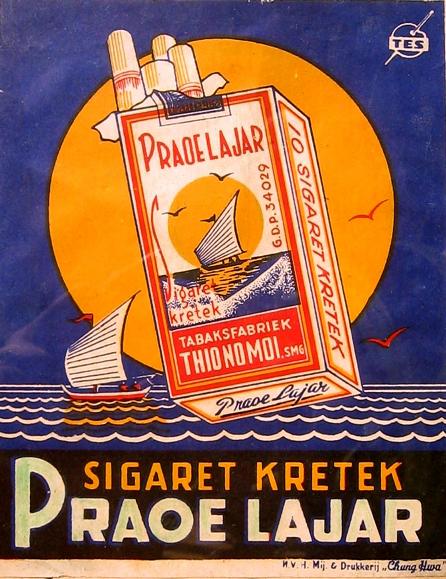 And its branding today is hardly any different 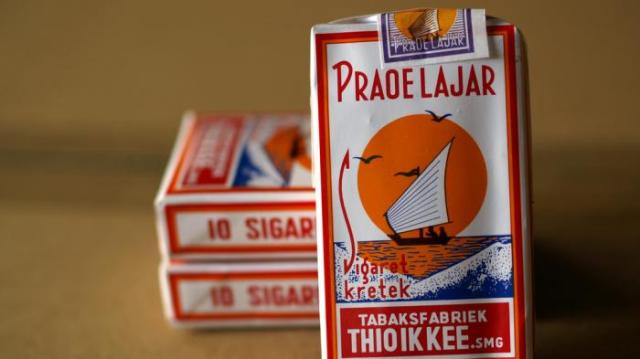 Author of the book, Spice Islands. Which tells the History, Romance and Adventure of the spice trade from the Moluccas in Eastern Indonesia over a period of 2000 years. Author of the book, East Indies.Which tells the history of the struggle between the Portuguese Crown, the Dutch East India Company and the English East India Company for supremacy in the Eastern Seas. Author of the book 'Archipelago - A Journey Across Indonesia'.
View all posts by ianburnet →
This entry was posted in Uncategorized and tagged ian burnet, kretek, nederlands indies, nederlandsch indische, semarang. Bookmark the permalink.