A Taste of the Archipelago

Venture deep into the rich diversity of Indonesian cuisine with these top tastemakers. From one emerald paradise to the next, each of the fabled Spice Islands has a culinary surprise with a fascinating story to match. You’ll leave hungry for more…

Bondan Winarno was born in Surabaya, East Java, 29 April 1950. He spent most of his career as a writer and journalist. His last position before a voluntary retirement was chief editor of Suara Pembaruan, Jakarta’s evening newspaper. He has written hundreds of columns in the international and national media on the subject of environment, business, social issues and most recently food. 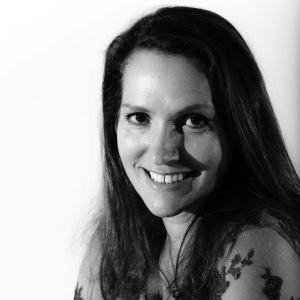 Janet DeNeefe, the Founder & Director of Ubud Writers & Readers Festival, is a Melbourne-born artist, author and restaurateur who has lived in Bali for nearly three decades. Her memoir Fragrant Rice charts her love affair with Balinese food, culture and traditions. Her latest book is Bali: Food of My Island Home.

Chef Marco Lim was born in West Sumatra, where he became an expert at the history and creation of Padang cuisine. He is owner and chef of Marco Padang Grill

Ian Burnet has spent 30 years living, working and travelling in Indonesia. Fascinated by the diverse cultures and history of the archipelago, he believed the story of the tiny islands of Ternate and Tidore and their effect on world history needed to be told. His book Spice Islands tells the history, romance and adventure of the spice trade over 2000 years. It has received critical acclaim and has been described as “a wonderful book – a triumph of passion and scholarship”.

The Ubud Writers and Readers Festival is one of the great events on the planet because it incorporates books, ideas, music, dance, food and film all in the village atmosphere of Ubud in Bali. For the full program go to http://www.ubudwritersfestival.com/2014-program/